In the south of Iceland are The stunning Westman Islands, that lie there with the deep blue ocean around them and the beautiful and magnetic mountains rising up on the horizon. The islands are an archipelago of 15 islands and about 30 skerries and lie on the mid -Atlantic ridge. The islands are formed by eruptions over the past, where the oldest part is 40.000 years old, and its volcano system consists of dozens of volcanoes both above and below the sea. The main island is biggest and is the only inhabited island although six smaller islands around have single hunting cabins. Westman Islands came to international attention in 1973 when an eruption on the island destroyed many buildings and forced the people to evacuate the island for months.

Heimaey is the name of the main island and the biggest island in Westman Islands. It is about 13.4 square kilometres and is formed by many eruptions in a different time, the oldest part is about 40000 years old. They consist of palagonite tuff and Lava and basalts columns can be seen in many places, and the sea has eroded the soft rock of the shoreline and scooped out many picturesque coves and grottos. In the eruption in 1973 that lasted for 155 days, Heimaey grew about 2.1 square kilometres. The island was evacuated to the mainland during the eruption apart from about 200 volunteers that were working on the Island helping out saving what could be saved. Today lives about 4200 people on Heimaey in a cosy town and the main industry is fishing and now growing tourism during the summer.

On 14th of November 1963, there was a submarine eruption that lasted for four years.  That was one of the longest eruptions in Icelandic history and gave birth to Surtsey.  The eruption started on 130 metres deep and is the most southern island in the archipelago it is located about 20 km from the main island. Surtsey is about 2,5 square kilometre. The island has been protected since 1965, and no one is allowed to go up to the island without a permit.  The permit is given for research or assignment connected to them and education.  Surtsey has been on the list of Unesco since 8 of July 2008.

Álsey the queen of the islands

The third biggest island in the archipelago is Álsey. The island rises high about 3.5 km vest of Stórhöfði, it is about 137 m. high. The steep hills are green and are a perfect place for puffin burrows. There are also sheep there that hobby farmers keep. On the north sight of the island is a hunting cabin that Álseyingar        ( the club of Álsey) visit during the summer and when the weather is good. 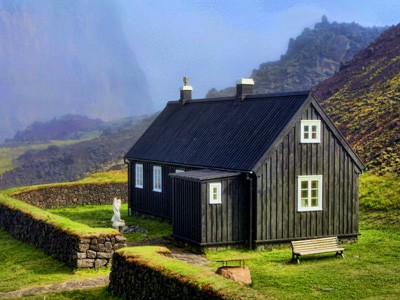 The Wonders of Westman Islands 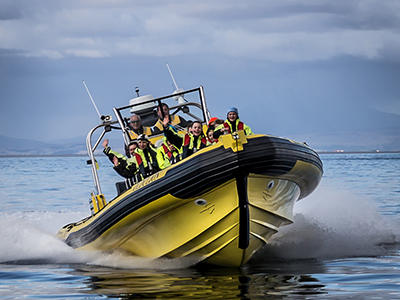 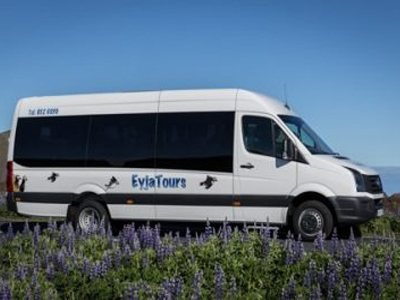 Check out our Videos

© Copyright 2017 by Booking Westman Islands - Made With for Vestmannaeyjar